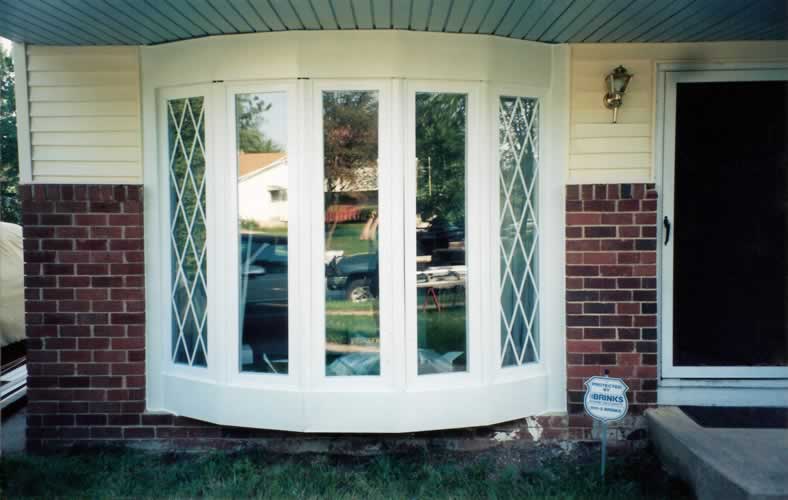 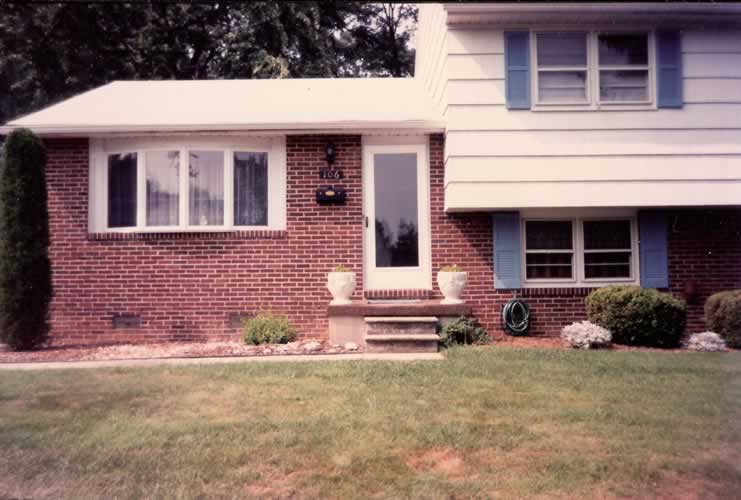 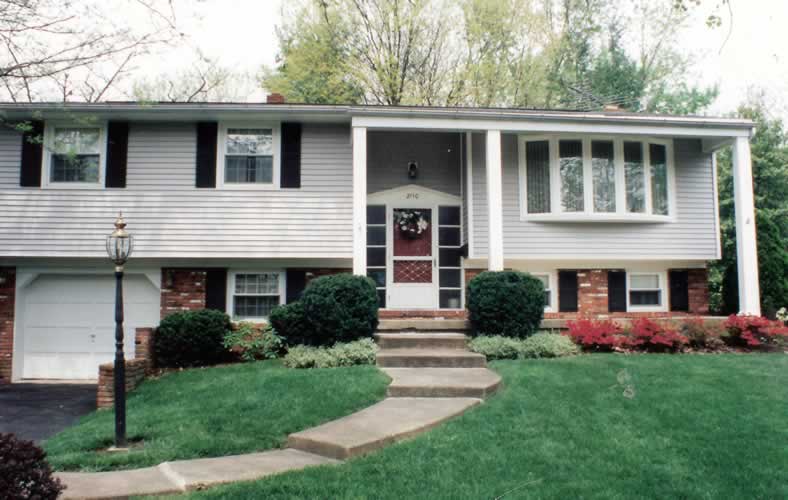 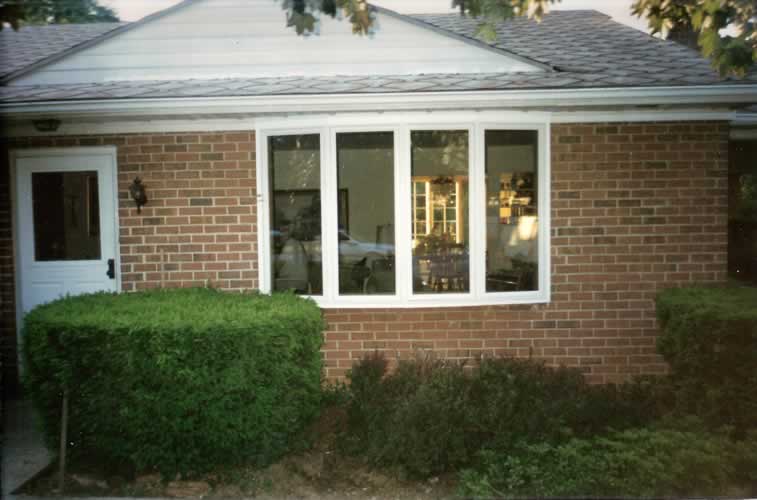 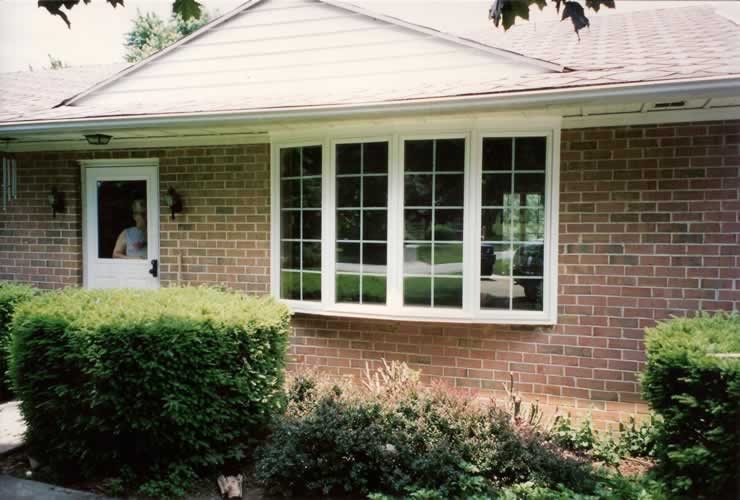 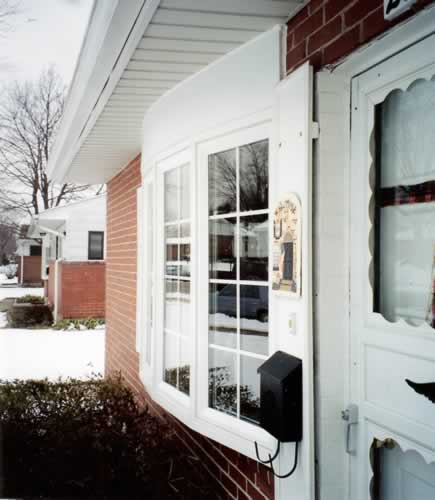 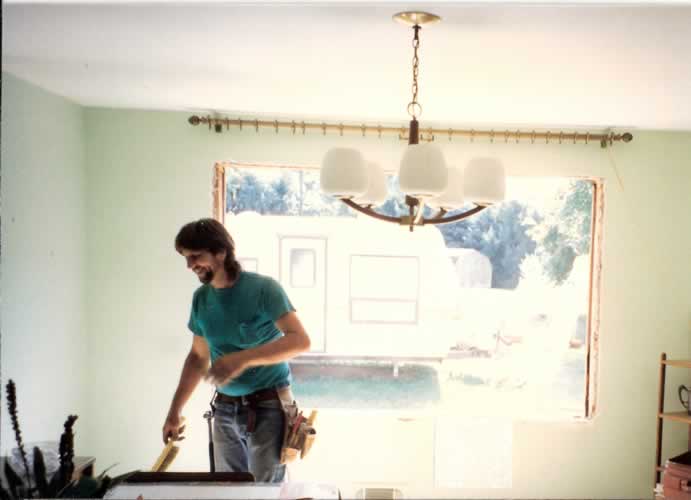 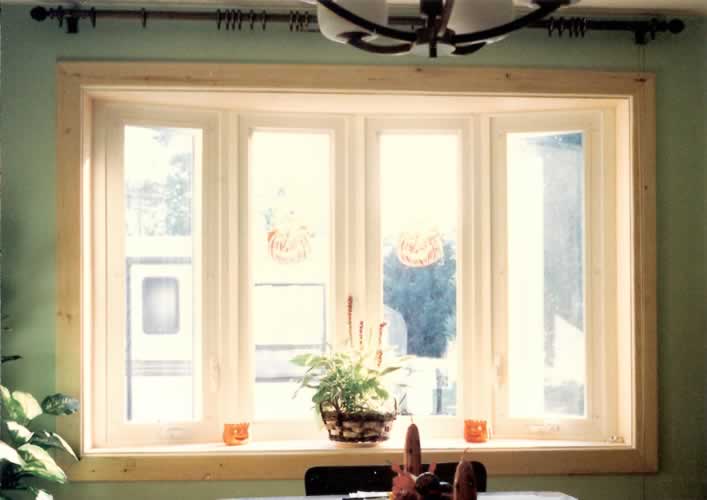 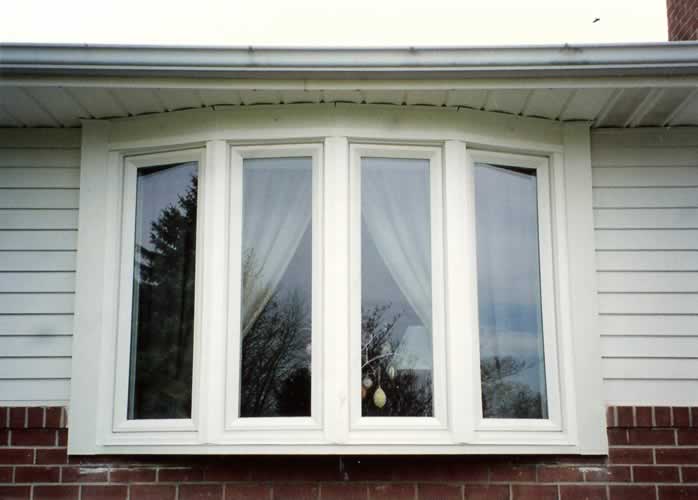 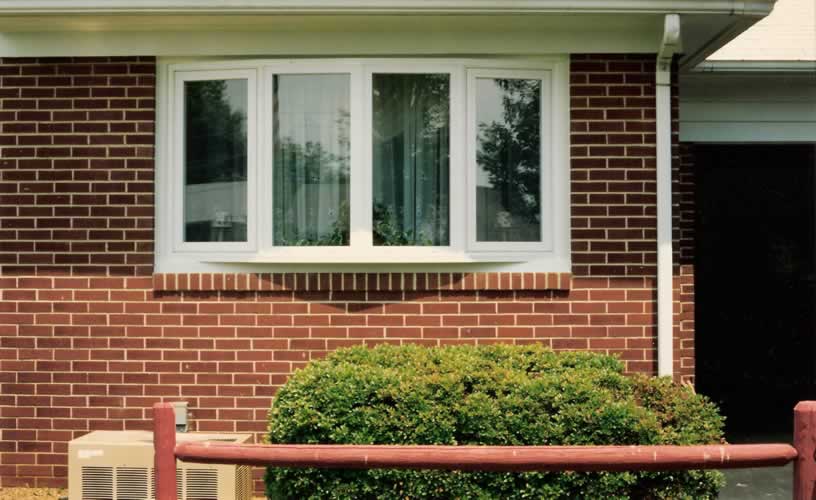 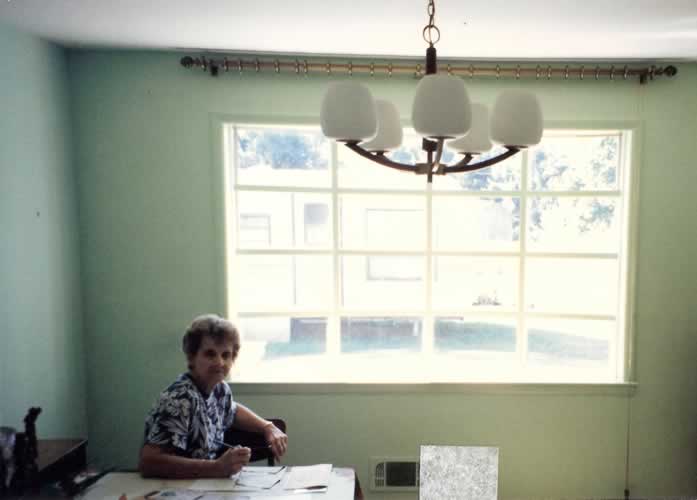 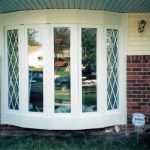 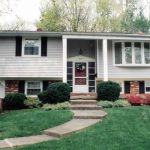 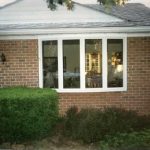 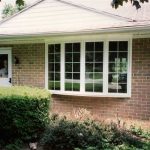 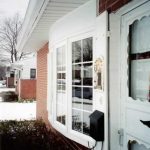 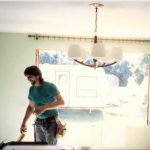 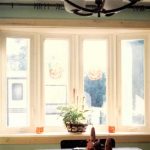 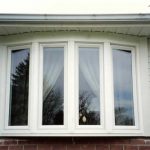 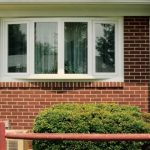 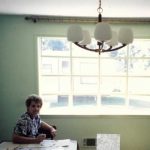 A bow window usually has four, five, or six openings and is curved instead of boxed angles. This creates a rounded appearance on the inside and outside of the home. They tend to make rooms appear bigger and brighter. Like bay windows, bow windows extend beyond the exterior wall, curving away from the wall in a graceful arch. They are typically larger than bay windows and have more glass because of a curve instead of angled corners. You can add a window seat to the bow window with storage under the bench seat for extra storage.

A bay or bow window can be used as a replacement in most large window openings.